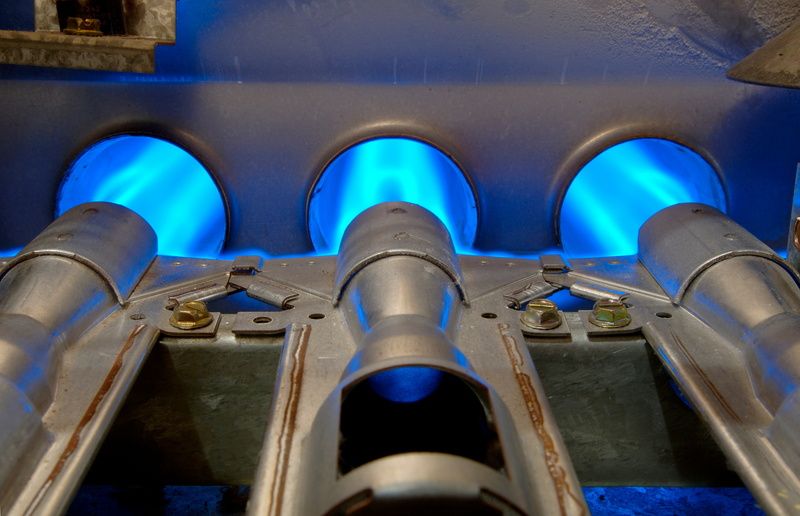 Summers are long here in the Austin, TX area, and tend to last well into September. Sooner or later, however, the temperatures will drop, and you’ll be turning off your air conditioning system in favor of your heating system. Before you do, however, you may want to think about the overall age of your system. If it needs replacing, now is the time to do it: before the heating season begins, when you still have time to prepare and schedule a replacement in a timely fashion.

In most cases, you haven’t run your heater often during the last few months. That means any lingering problems may have grown worse through non-use. At the very least, you likely haven’t had a chance to check the system for any problems. It pays to run and check your system every fall, just to make sure there’s nothing waiting to spring on you the moment you need your heater the most. Ultimately, only you can decide if your heating system is in need of replacing. There are, however, a pair of factors that will allow you to make that decision. Now is the time to evaluate those factors and decide if your old heater is ready to be put out to pasture.

Is the Warranty Still in Effect?

Most heating systems have a warranty, which covers the parts they came with for a set time. If they break down before the warranty expires, you won’t have to pay for a replacement part: only the labor cost of installing it and the use of any smaller components (such as bolts or fittings) that may be involved. If your warranty is still in effect and will be throughout the entire winter, you’re probably safe using your existing heater over the winter. If it’s expired, however, you should consider carefully the second factor in making this decision: the cost.

How Much Is It Costing You?

Repair costs tend to be higher as your heater gets older, and if it suffers a breakdown after the warranty has expired, you might be more willing to spend that money on a new system instead of sinking it back into the old one. Alternately, if you have experienced more than two repair calls in the last 12 months—even if they were comparatively minor—you might think twice about conducting a third repair. This doesn’t mean that you need to replace your existing heater immediately, only that you might want to be prepared if it breaks down in the middle of winter. (You can discuss options with your technician, set money aside for a potential replacement, and so forth.)

Alternately, there may be nothing overtly wrong with the furnace; but its inefficiency has caught up with it and it now costs a great deal to run even if it’s fully functional otherwise. If you’re worried about high heating bills during the coming months, now might be the time to replace the heater so you can enjoy the savings of a more efficient unit.